The Delegation of the Government of Catalonia in Mexico, El Palacio de Hierro, and Prodeca have joined forces to celebrate the "Festival of Catalonia in Mexico " under the slogan "Catalonia, where food is culture" in different parts of the Central American country. During July, a succession of ethno- gastronomic events has taken place at the Palacio de Hierro, one of the most important and representative department stores in Mexico, to promote Catalan gastronomy through its seafood preserves, snacks, sausages, wines, cavas and gourmet products available in the Mexican market.

Twenty-three brands and more than 100 gourmet products will position Catalan gastronomic products in a strategic market through a commercial meeting point that brings together the entire value chain of the Central American gastronomic market (buyers, importers, distributors or media, among others). In total, 11 gastronomic areas have been installed in various Palacio de Hierro stores in 4 cities in the Mexican Republic: Mexico City, Puebla, Querétaro and Monterrey.

Read Daban, Delegate of the Government of Catalonia in Mexico and Central America, was in charge of opening the festival with a speech in which he invited the Mexican public to experience a gastronomic and sensory journey through the various regions of Catalonia, starting from the Mediterranean coast where seafood and shellfish are fished, passing through the olive groves of the interior lands of Les Garrigues where one of the best extra virgin olive oils is produced, following a tour of the extensive Priorat vineyards, Montsant or Penedès that give us some exquisite wines, until reaching Reus, where the traditional vermouth is produced at aperitif time.

A sensory experience with a Catalan stamp

Throughout the entire festival, a series of experiences have been held in Mexico City to promote new Catalan products and insert them into the Mexican market. As a result of these tastings, 3 Catalan companies have managed to integrate his products into the Palacio de Hierro's shelves, i among which oils, canned vegetables and sparkling water. 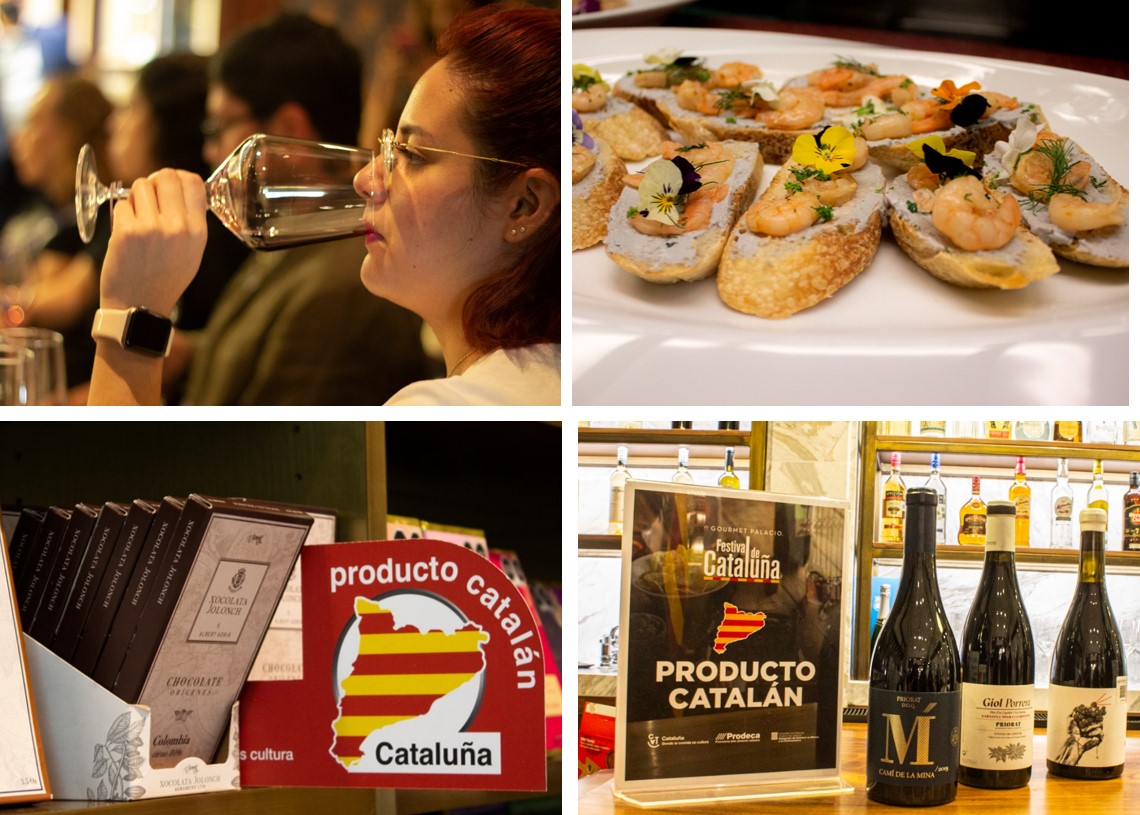 The festival has also had the collaboration of renowned Mexican restaurants such as Guría, Tres Galeones, Al Andalus and Café Palacio, which delighted the palate of diners with traditional Catalan dishes such as small cuttlefish in their own ink with escalivada, butifarra with beans, Crema catalana and various cocktails made with cava and vermouth.

Thanks to the collaboration of the Catalan companies, apart from the promotion of the product at points of sale, a total of 4 guided tastings were also carried out in front of 80 potential Mexican buyers, importers and distributors.

The first guided tasting of the festival was of wines, in collaboration with the company D-Cata, which allowed the Mexican consumer to taste 13 labels from the Denominations of Origin, Priorat, Penedès, Cava, and Terra Alta. Canned seafood and vegetables were the stars of a second tasting guided by the Catalan company Espinaler, which offered a tasting that fused Catalan and Mexican cuisine accompanied by a vermouth tasting. A third tasting again promoted Catalan wine by the Roqueta Group and the Mexican importing company Everest Wines & Spirits , a winery with more than 120 years of history, which allowed tasting 5 Catalan wines from the appellations of origin Terra Alta and Pla de Bages. Finally, a final tasting of coffees and teas was held, guided by the Catalan company Coffee Center -Capsoul , where a tasting of cocktails with mezcal was also held. 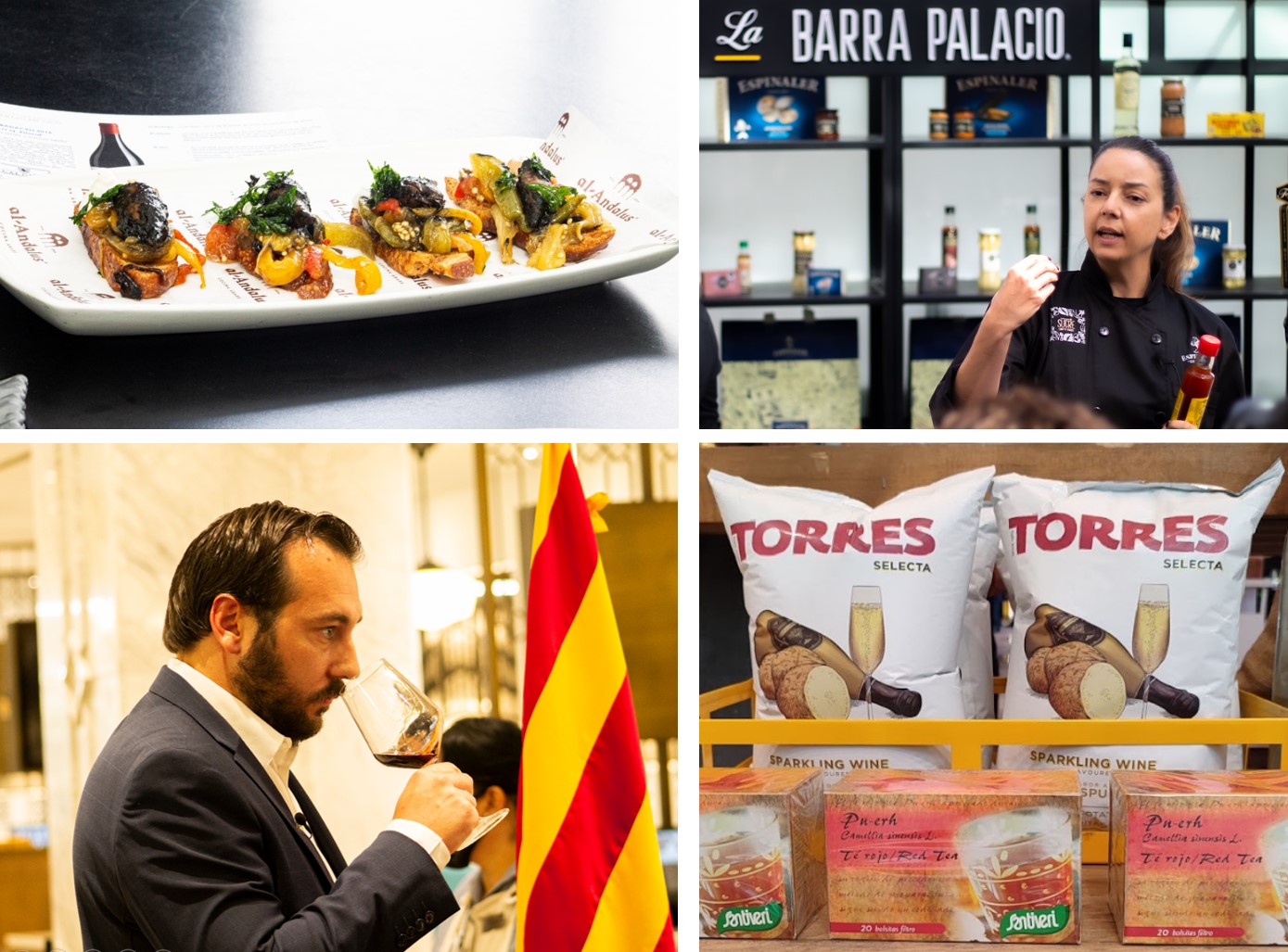 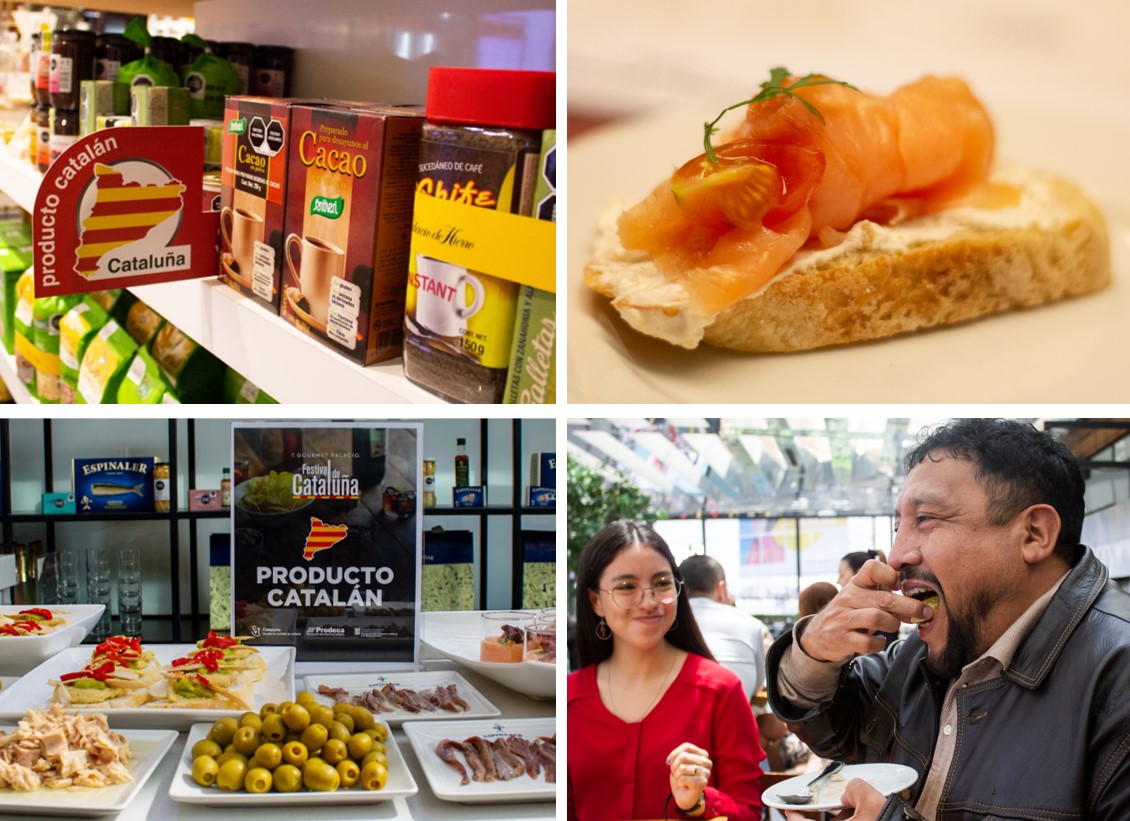 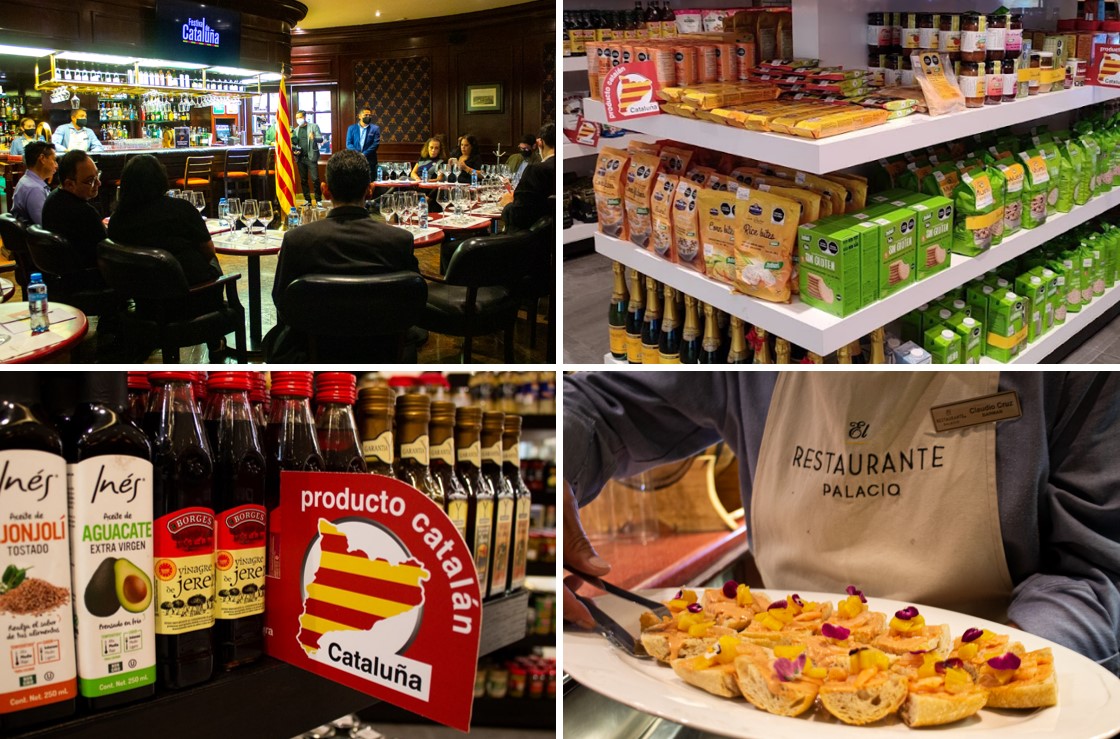