The meat industry is the main agri-food sector in Catalonia

This sector is increasingly focused on vertical integration as a way of ensuring traceability from farm to fork, in line with market demands.

The meat industry is the main agri-food sector in Catalonia, with turnover of €7 Bn.

It represents 31% of turnover in the agri-food sector, 40% in employment and 18% in number of companies.

This sector is increasingly focused on vertical integration as a way of ensuring traceability from farm to fork, in line with growing market demands. 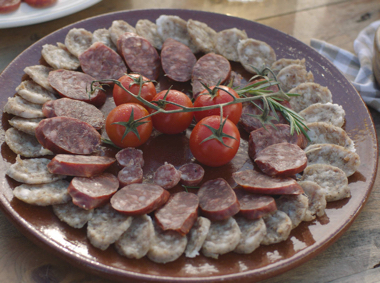 Catalonia has consolidated its position as one of the most important production centres in Europe. In 2017 it was the second-largest producer in Europe and the tenth-largest pork producer in the world. It is also the top region of Spain for pig, cattle and poultry farming, and internationalisation is key to marketing its production. 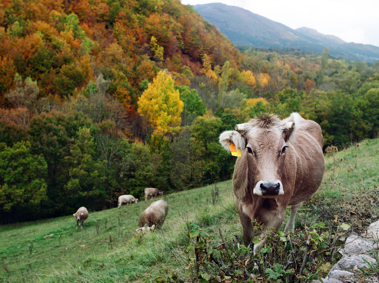 Indeed, 56% of the meat produced in Catalonia is sold on foreign markets, which, taking into account processed meats, accounts for €3.2 Bn, a coverage rate of more than 860%. Exports of meat and meat products to third countries has increased by 114% in value over the last 5 years, hitting €981 M in 2018. Pork accounts for 72% of both volume and value of meat exports.

Furthermore, Catalonia has a long tradition of making ham and deli meats, both cured and cooked, with high quality and great variety. Catalonia exports of this products represents over 5% in volume and 10% in value of total exports. 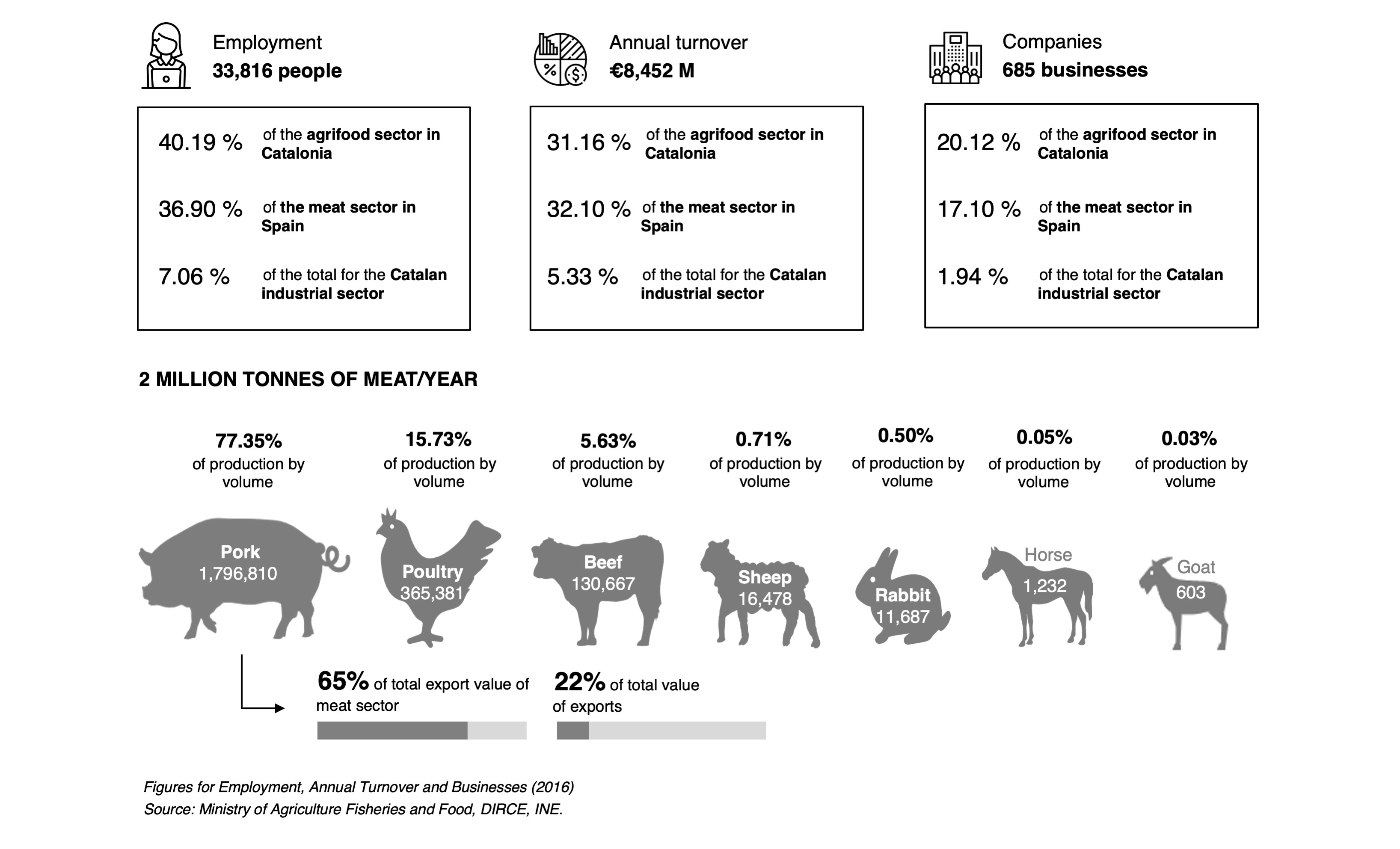 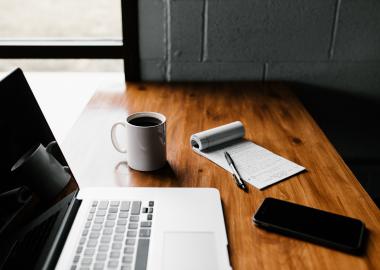 The Catalan food companies, at the online edition of the Foodex Saudi 2020 with Prodeca

10 Catalan food companies have participated with Prodeca in the Top Food Suppliers from Catalonia, Spain webinar organized during the online edition of the Foodex Saudi. The webinar was attended by 40 professionals from the import, distribution, retail and Horeca industry from Saudi Arabia. 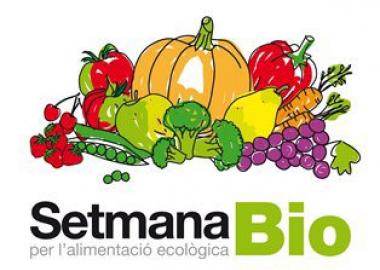 BIO week, the week that puts the public in touch with organic foods

Bio Week for organic food is an event that promotes and raises the profile of organic production among end consumers. 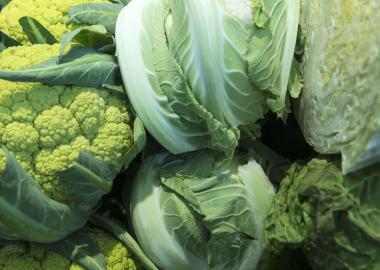 The organic farming area in Spain stood at 2.24 million hectares in 2018, an 8% increase on the previous year. This was two percentage points less than the growth of the area in Catalonia in the last year.