Catalan craft beer: a story of success and high quality

Catalan craft beer is undergoing a revolution: although the oldest traces of European beer - dating back 6,400 years - were found in Barcelona, 17 years ago Catalans embarked upon a journey to shine a fresh light on this ancient drink. Inspired by long track records in other countries, Catalan craft brewers have come up with a new, high-quality product that has won people over: many drinkers no longer want to simply 'have a beer' without being able to choose a craft beverage. 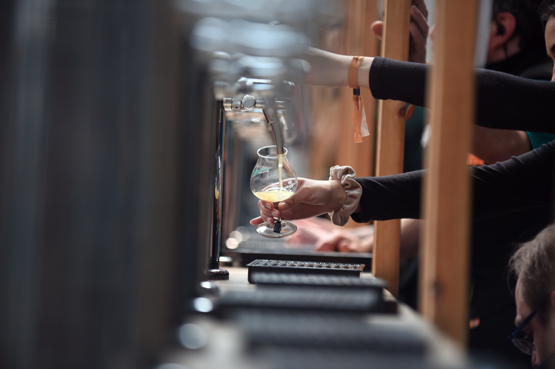 Catalan craft beer has been going strength to strength for several years. There are now 109 breweries manufacturing 1,058 styles and 4.77 million litres - 20% up on last year. The craft beer market is worth €43 Mn, accounting for 1.8% of the market share for generic beer in Catalonia. For various breweries, commitment to excellence has garnered outstanding accolades, invitations to international trade fairs and well-deserved recognition from experts and consumers abroad, where 18% of Catalan production is sold.

Catalan craft breweries have done special work with the New England IPA variety. The link between product and land is another constant that we also see in the craft beer sector: 43% of Catalan beers are aged in old red, white, sweet wine and even liqueur casks to achieve a range of fermentations and to bestow on them bitter aromas and their own character linked to our gastronomic heritage. 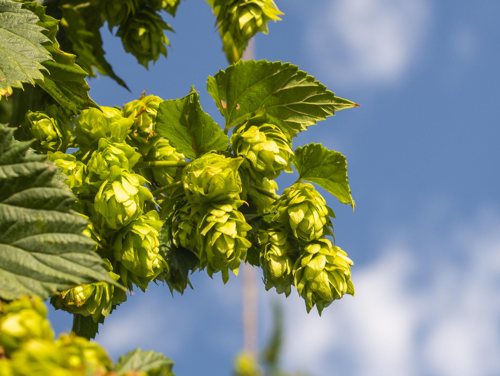 Furthermore, 38% of Catalan craft beers are made with local raw materials, with 11 using local malts and 18 local hops. When it comes to R&D, research is focused on the hops, as this is what creates the unique character of the most sought-after types of beer. 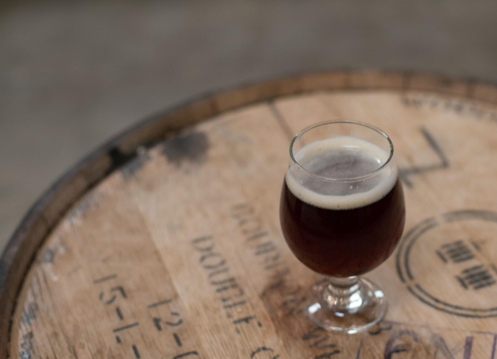 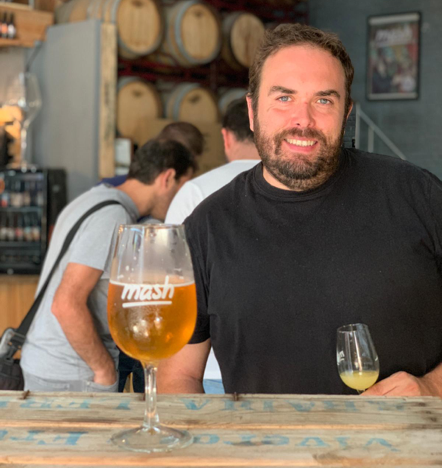 How did Catalan craft beer come about?

It all started with a group of beer lovers who set up the Humulus Lupulus association 25 years ago. We held activities to learn home-brewing, explored beers from other countries, and decided to create a sector in Catalonia that makes the beer we wanted to drink.

What advantages do your products have over other brands on the market?

There was never much discussion about the ingredients and techniques used to make beer in Catalonia. Our sector has managed to highlight the product itself and reveal how important everything that goes into a glass of craft beer is.

Which countries consume the most?

How has beer drinking changed over the years?

Craft beer has been on the market in Catalonia since 1993. Initially consumption was very low because there were hardly any brewers. The biggest change came 15 years ago, when the sector started to be significant. New breweries were emerging, others were consolidating, and specialist retail outlets were also opening. Even the generic beer industry has realised that craft beer is catching people's eye and designing its own products. In a nutshell, as the sector has continued to grow, so has consumption, which has not stopped at any time.

How has Catalan craft beer been positioned abroad?

The delicious beers that our breweries make have proven to be our best calling card outside Catalonia. The international outlook of the Barcelona Beer Festival has also helped - we invite buyers and experts from other countries and reach out to press from all over the world with a view to putting Catalan craft beer on the map.

What values underpin your international expansion?

We strive to achieve the highest quality. This for us is the crux of the matter: when someone tastes a Catalan craft beer, we want them to think it’s very good. The Catalan food sector's strong reputation also helps us – it’s admired all over as a benchmark in gastronomy.

What directions do you think the sector will go in?

We believe there is still a lot of room to continue our growth to date: there are more jobs, higher production volumes, and a greater presence.  What’s more, we also want to create a typical Catalan style of beer to raise our profile on the international market.