Catalonia has a long track record in making chocolate, which is one of the most valued and sought-after products worldwide, in addition to playing a prevalent role in Catalan cuisine through some acclaimed chefs. Production of sugar, chocolate, coffee and patisserie goods accounts for 10% of the entire agri-food industry in Catalonia, where some 150 companies employ 5,500 people. Annual household consumption of chocolate and cocoa in Catalonia stands at 24 kilos, resulting in a market worth about €187 Mn.

From Catalonia to the world

These figures provide a snapshot of the chocolate sector, which accounted for 2.55% in value and 1.44% in volume of all food and drink exports from Catalonia, the largest exporter in Spain with 41.81%. Prodeca promotes Catalan producers at the Yummex trade fair in Dubai, which is an international point of reference for sweet products. Catalonia has its own stand there, providing a showcase that attracts much interest. 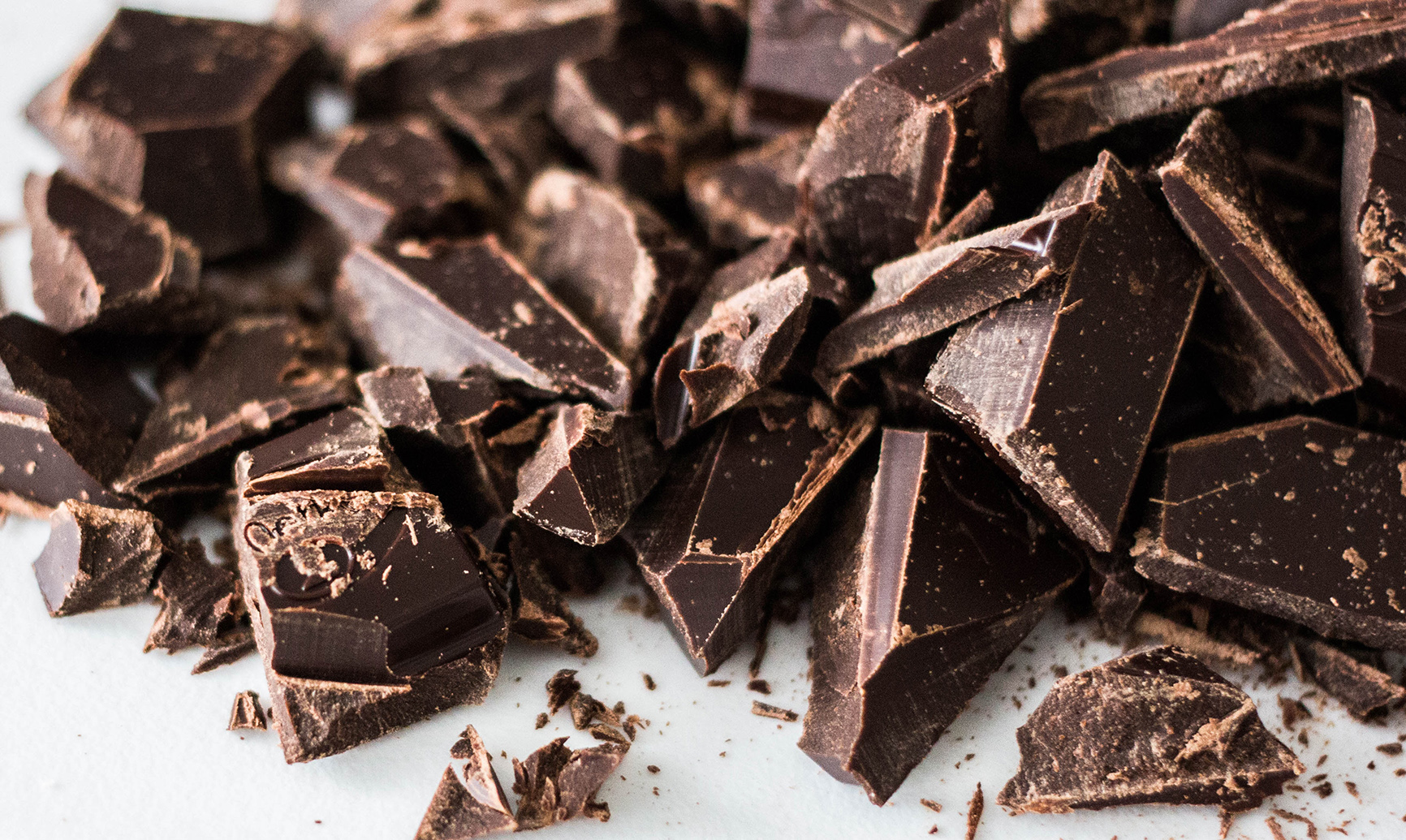 Christian Escribà, who is considered to be Spain's best pastry chef, says that in patisserie, "chocolate is the most elegant and sophisticated product that bakers work with. Right now it also has the best reputation because of all its health benefits, and it goes perfectly with nuts and dried fruits.”

The Catalan chocolate sector is constantly developing and seeking to surprise consumers. Companies have put new products on the market, such as Ruby chocolate, which is made from unfermented beans, giving it a new flavour and colour. In the future customers will see that chocolate won't always taste only of chocolate, but rather will be complemented by an endless array of tastes and colours. Catalan companies export to Japan, US, Hong Kong, Saudi Arabia, UK, Portugal, Czech Republic and Romania, among others, upholding quality, demand and innovation standards at all times.

Furthermore, the industry is also responding to consumers’ demands for healthy, low-sugar foods. Producers have come up with sugar-free chocolates made from salted almonds dipped in two classics - praline and gianduja, which are healthy alternatives.

One of the most exquisite sweets made in Catalonia comes from the Penedès area. Catanias are roasted caramelised almonds dipped in cream and covered with cocoa powder or dark chocolate, and will delight the most discerning taste buds.  Another feature of Catalan cuisine is its Easter cake, the 'Mona de Pasqua', in which chocolate is a key ingredient and which is a unique, traditional sweet handed down from generation to generation. Sponge cakes usually feature chocolate and chocolate shapes that customers can personalise according to their tastes. 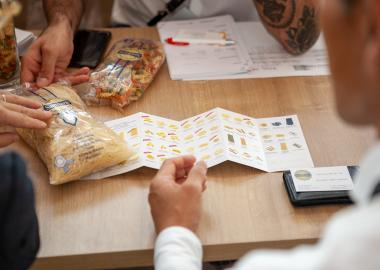 Some 40 buyers from 16 non-EU countries will take part in negotiation rounds with Catalan companies from the Fine Food sector from 3 to 4 July at Barcelona’s Design Hub. 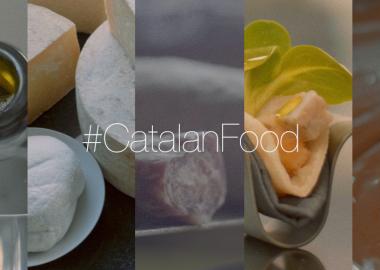 #CatalanFood, an alliance of chefs and specialities to show the strength of Catalan food and agriculture to the world

The Government of Catalonia’s Ministry of Agriculture, Livestock, Fisheries and Food, through Prodeca, has produced a video designed to highlight the virtues of the Catalan countryside and its products, in the words of those who best represent it – the chefs who work with it.