The impact of Brexit on Catalan agri-food exports

31 January 2020. A definitive date for Brexit has now been set. Boris Johnson's absolute majority has ratified the Prime Minister's plan for the United Kingdom to move decidedly towards leaving the European Union. However, although we now know when Brexit will happen, a lot has yet to be resolved, especially for export companies. 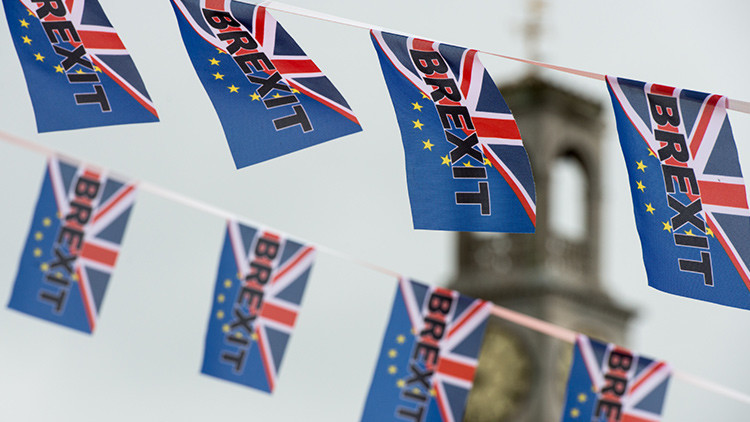 The United Kingdom will cease to be a member state of the European Union on the last day of January, when an 11-month transition period will begin, lasting until December 2020. Although the UK will formally have left, in practice it will still be a part of Community structures while the relationship between London and Brussels is negotiated. At the end of the transition period, the UK will definitively break away from the EU, four years after David Cameron's referendum.

Now that the timeline has been settled and the political agenda unblocked, a no-deal exit (in which the UK would not adopt EU policies or regulations, there would be no free movement of people or goods with Europe, and customs tariffs and checks would apply) seems less likely. Other possible scenarios include a European Economic Area (THE Norwegian model), in which the UK would be part of the single market but not the European Customs Union, which would allow it to negotiate agreements with third countries; and a Free Trade Association (THE Swiss model), which would give the United Kingdom sovereignty in agreements with the EU and third countries, as well as free movement of people and goods.

In any event, an 'orderly exit' would be preferable for countries that export to the United Kingdom, such as Catalonia. The United Kingdom is a significant market for Catalan agri-food companies: Of the 3,370 Catalan companies that operate on the British market, 538 (16%) sell food and drink. Accounting for €572 Mn in exports in 2018, the UK is the fifth-biggest destination for Catalan agri-food. In fact, Catalonia is the UK's nineteenth-largest food supplier and the eleventh-largest of the EU member states.

The agri-food market in the UK is very mature with a hugely varied offer and strong competition, although this also makes it easier for those with good products, like Catalan companies, to get onto the market.

Over the last 10 years, Catalan agri-food exports to the UK have grown by 80% in volume and have doubled in value, which is a good example of Catalan companies' gradual move onto the British market. Exports of most foods have increased substantially in both volume and value in the last decade, with the exception of dairy products, cereals, and coffee.

How will Brexit affect my company?

Despite the impending Brexit, this trend will continue in the next few years, particularly since the United Kingdom is a major food-importing country. Prodeca has therefore set up a new channel for information and queries aimed exclusively at the Catalan agri-food sector.

This comprehensive service includes a free helpdesk which aims to provide practical, timely information to all food companies with queries about Brexit. This will allow Prodeca's industry experts to share very useful information for business decision making as well as updated data that is difficult to access.

We have also launched a website (http://www.prodecabrexit.cat) to give the agri-food sector the latest news on Brexit developments and food consumption forecasts in the United Kingdom.