A plethora of Catalan towns hold small-scale craft beer festivals every year to drive local tourism. The major festivals, such as the Barcelona Beer Festival - the biggest in southern Europe, the Sant Joan de Mediona Craft Beer Festival, and the Poblenou Beer Festival, are naturally also a draw for foreign visitors who enjoy this product. 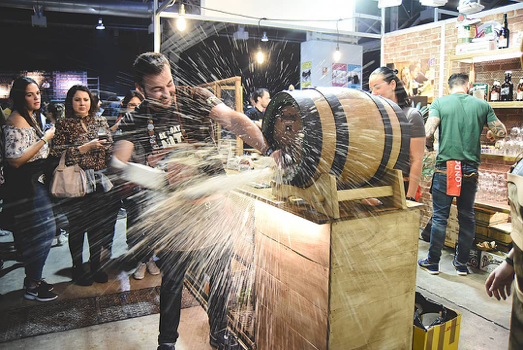 In 2013 there were a mere 15 craft brewers in Catalonia but an eightfold increase since then has resulted in today’s 109 breweries. Experts interpret this rise as a sign of growing interest in craft beer and the sector's development potential.

Hops Made in Catalunya 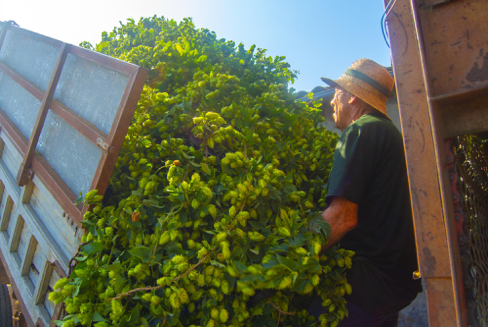 There are five hop farmers actively working in Catalonia to provide national and international brewers with the key product that gives beer its flavour: Lo Vilot, Catalana de Llúpol, Cooperativa de Prades, BioLupulus and Lupulina. Having access to fresh hops also allows brewers to develop their own unique style - wet hop or green hop, as well as contributing to local food initiatives. 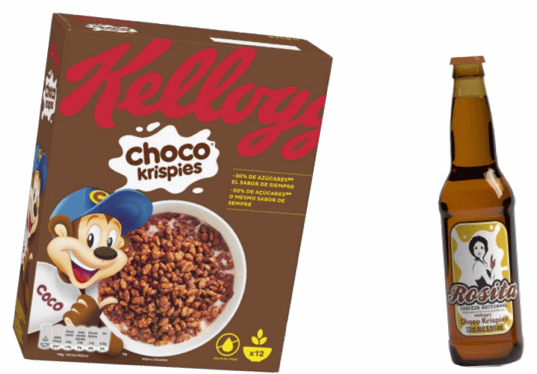 In a drive to cut food waste, the Kellogg's headquarters in Valls has given Tarragona-based brewery Cerveses La Gardenia chocolate rice puff cereals that cannot be sold for aesthetic reasons. The brewery has used them to make Rosita Kellogg's Choco Krispies - a honey-macerated blonde ale. 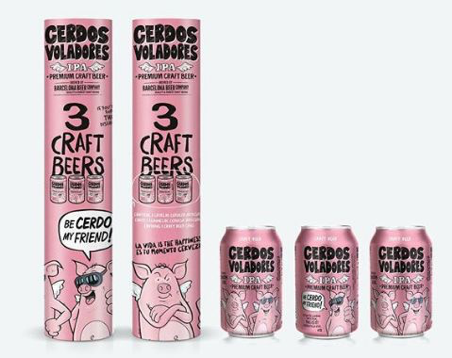 The packaging for Barcelona Beer Company's Cerdos Voladores beer won gold at the Carton Excellence Awards 2019 for its innovative cardboard tube in which three cans can be stacked, resulting in more efficient transportation and therefore a lower carbon footprint, as well being eye-catching on supermarket shelves.

*Approximate prices for 33 cl unit, subject to national taxes in each country.

This is a recipe to relish the floral and fruity notes of IPA-style beer hops. It is perfect for dressing vegetables however you make them: raw, steamed, grilled, sautéed or battered, as well as on salads, fresh pasta and pulses. Keep refrigerated for up to four days.